In 2010 stroke caused almost 50,000 deaths in the UK with approximately 32,000 in England [1]. Newer data shows that 57,000 people had their first-time stroke in 2016. More than 140,000 people die each year from stroke in the United States. Death rates from stroke vary across the UK with the highest rates in Scotland, the North of England, Wales and Northern Ireland. The lowest rates are in the South of England, particularly in London. One in five strokes are fatal. The proportion of deaths for males and females can be seen in the chart below. 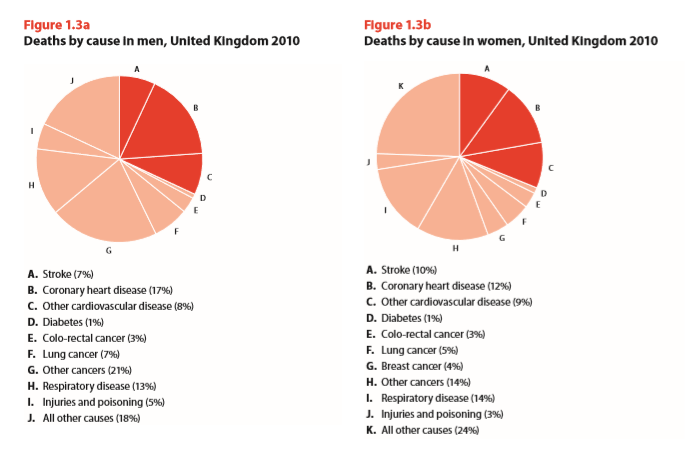 Stroke mortality rates have halved over the last 20 years and reductions have been seen in the UK and USA. Deaths related to stroke in the UK have declined by 49% in the past 15 years. This has been accredited to a combination of better prevention, earlier treatment and more advanced treatment. However data shows that the age-speci?c mortality from stroke in England and Wales has been declining throughout the twentieth century and predated modern care. Reasons may be due to the fact that we detect and so diagnose milder strokes much better these days with access to imaging. 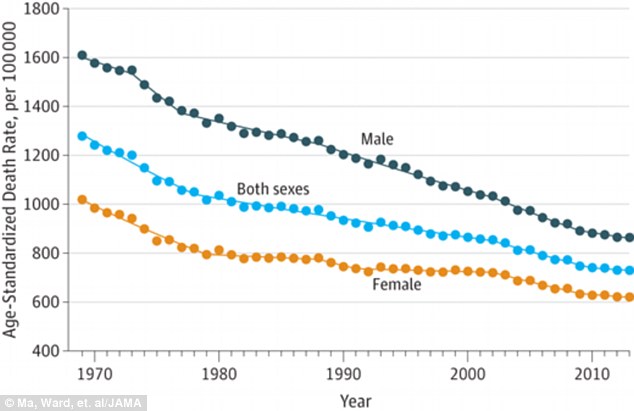 The fall in mortality for stroke does not always mean less patients dying from stroke as the age of the population increases and so the proportion of older patients increases and continues to increase over the next few decades. 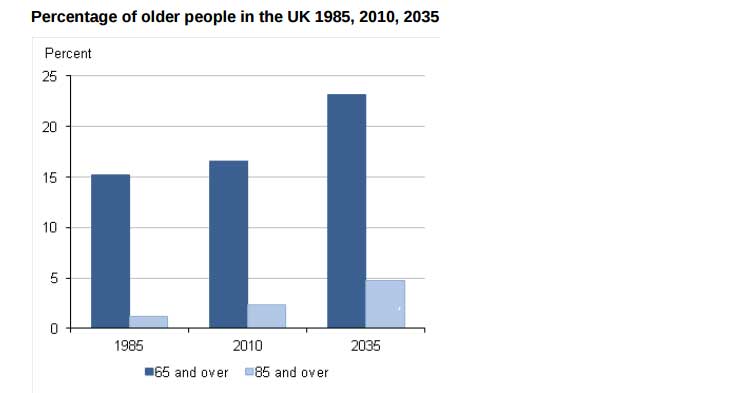 The mortality of stroke is higher in the black population than in the white population in the USA [3]. This has not been confirmed in the UK where it has ben shown that although the black population is at increased risk of stroke and most subtypes of stroke, this is not translated into significant differences in survival [4]. There may be other reasons for this such as a disparity in access to healthcare.

The list below is not an exhaustive list of all the things that increase stroke mortality. Some are self evident. Frailty, multiple comorbidities, malignancy, others are less so