Apraxia is a disorder of learned, voluntary actions resulting from neurological impairment. An often-unsuspecting cause of post stroke functional impairment which can be missed unless looked for. Seen in 1/3 of those in rehabilitation centres and nursing homes following left hemisphere stroke

People with motor apraxia after a left hemispheric (dominant) stroke often have difficulty carrying out everyday activities such as making a hot drink. Some people cannot select the right object at the right time or have difficulty using objects (such as a spoon) correctly. Other difficulties include using toothbrushes, razors, combs, and brushes or in the kitchen an inability to use forks, knives, spoons, and other household equipment. There is insufficient evidence to support or refute the effectiveness of specific therapeutic interventions for motor apraxia after stroke. However it needs identified and actions undertaken to support improvement and help improve functional outcome and independence. 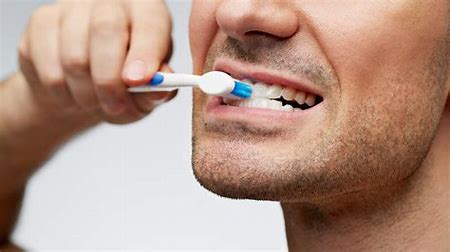 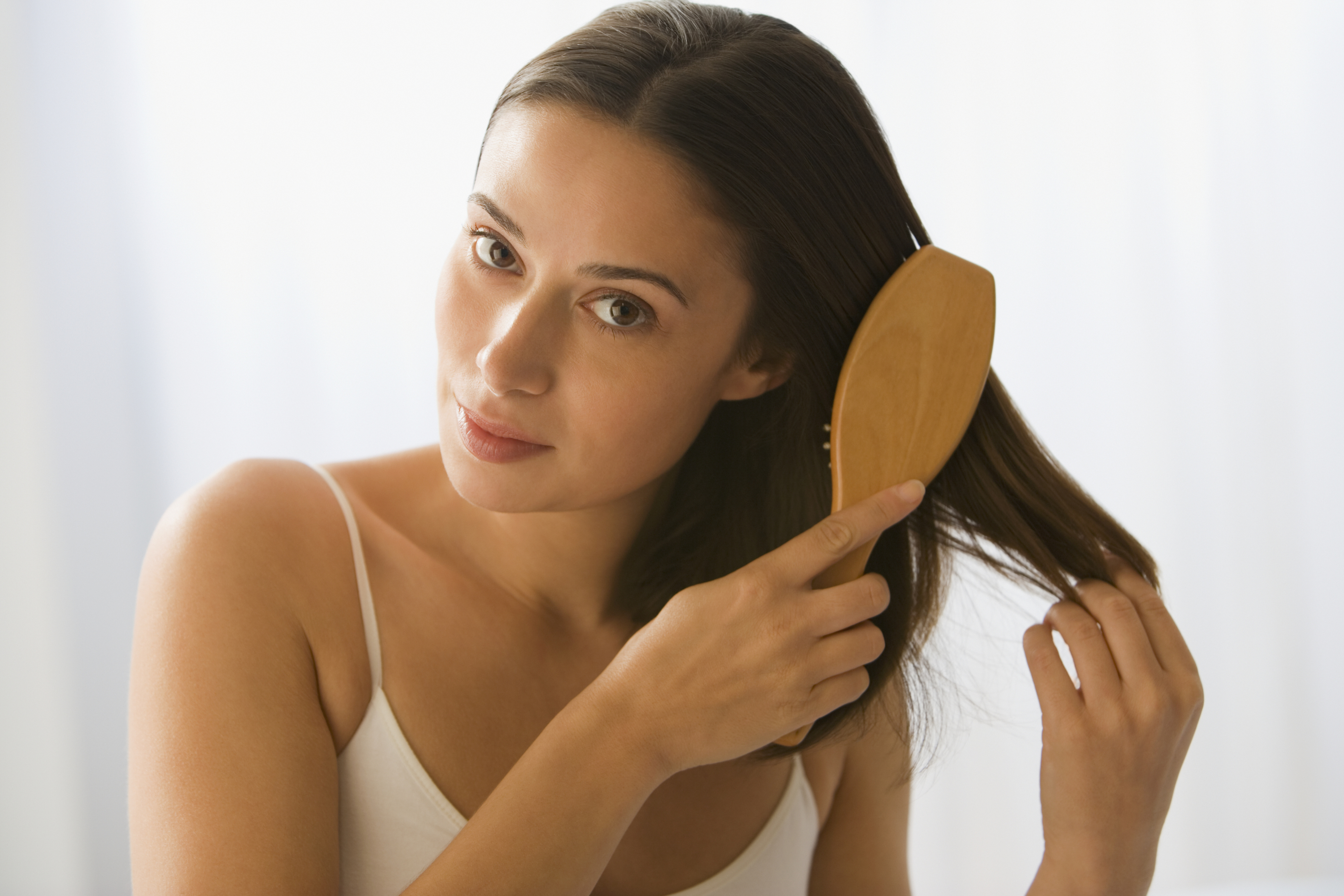 There are a whole variety of Apraxia