Strokes are a little like crimes that need solving and we must be a bit like Sherlock Holmes (who was based on a physician) and try and identify "what did it" and deal with preventing it from happening again. The non-stroke doctor diagnoses stroke and stops there, the stroke physician will immediately start thinking causation and will listen to the carotids and feel the pulse for AF and look for a Horner's syndrome suggesting a carotid dissection and listen for a murmur that may suggest endocarditis. Our job is to list the likely "usual" suspects based on knowledge known such as the type of stroke, the age of the patient, and use history and examination, neuroscience, imaging and other investigations all supported by a lot of logic and an understanding of critical thinking, bayesian rationality to discover the true cause. We must make sure we don't jump to hasty conclusions and blame the stroke on something that was perhaps entirely innocent or on a false positive of a lot of poorly thought out tests done. The presence of a PFO, for example, doesn't necessarily mean that it had anything to do with the stroke without a critical analysis of circumstances and context. It is important to accept that in some difficult cases that the culprit cannot be found. It is not wise to blame or try to treat something that may be innocent. Correlation is not always causation. A cause is important as it may give us a chance to prevent further repeated strokes. However sometimes the cause cannot be found despite thorough attempts of detection and this is called a Cryptogenic Stroke. 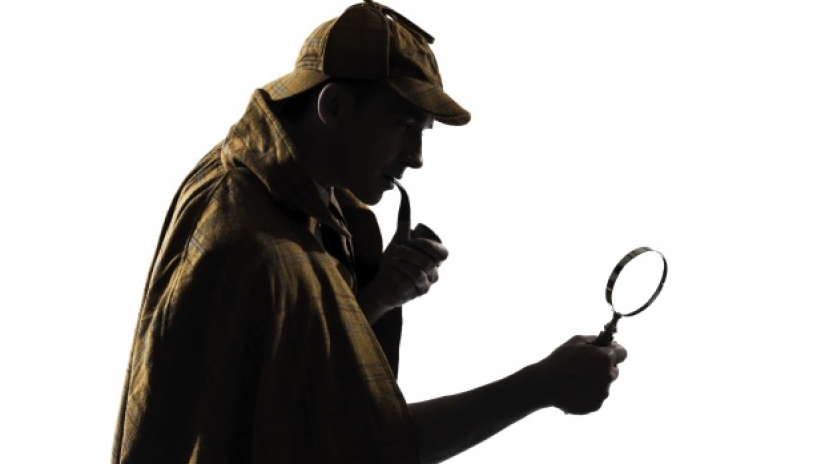 In many circumstances this may be easy. The EGC may show AF, an echo shows a large Left atrium. There is a large vessel stroke on CT with visible thrombus in the M1. The cause is cardioembolism from the left atrial appendage and ongoing management will include an option to anticoagulate. Very easy until you then discover that there is an ipsilateral carotid stenosis of 90%. You now have two suspects. Only one is usually guilty, but which one. Should you expose the patient to the risks of endarterectomy or anticoagulation or both. This is a typical and frequent conundrum that we have to solve. Here we have an option of two causes but many more exist. Perhaps an MRA shows a severe ipsilateral intracranial carotid stenosis. Sometimes we find no cause at all. The so-called cryptogenic stroke. All the time we must be asking, why did a stroke happen in this patient and why now and what was the clinical context and what clues can I find and tests should I do with the worry that I might be deflected by other findings e.g. a PFO. Can I explain what happened - the haemorrhage or the infarct and define a plan to stop it happening again.

The commonest causes of stroke are Acute Ischaemic Strokes 80%, Spontaneous Intracranial Haemorrhage 15% and Subarachnoid haemorrhage 5%. Each pathology has a long list of causes and potential mechanisms shown below. Even bleeds are multi-factorial - the patient with an anterior communicating artery saccular aneurysm which may never have been clinically relevant were it not for the cocaine taken on his birthday that led to a catastrophic SAH. Many strokes are the combination of multiple co-factors causing thrombosis or haemorrhage. The migraineur with aura who smokes and is on the oral contraceptive has sufficient prothrombotic risks to make a very rare chance into one that is more likely and has a large vessel infarct. The young girl who has a thrombotic stroke after a long day skiing and then a lot of alcohol taken and slept on the floor as she was very drunk probably was very dehydrated and the fact that she has a PFO was the route of thrombus but the cause of thrombus was probably due to behavioural aspects. Closing her PFO may not be needed if she is more sensible in future. So although there is much we don't know and don't understand strokes can be due to a collection of additive or even multiplicative risks and behaviours that raised the likelihood of an event from the average background risks to one that of much higher probabilistic certainty. Remove one from the equation and the stroke would have been prevented.